Serving each other for the team

The team practices as one unit, but fields both junior varsity  and varsity squads when JV opportunities arise

As with many high school volleyball programs, LPA's top players have extensive club experience. Helpfully, however, several less-experienced players joined the program. Encouraged by the coaches and experienced players, these new athletes should begin hitting their stride in the coming season. 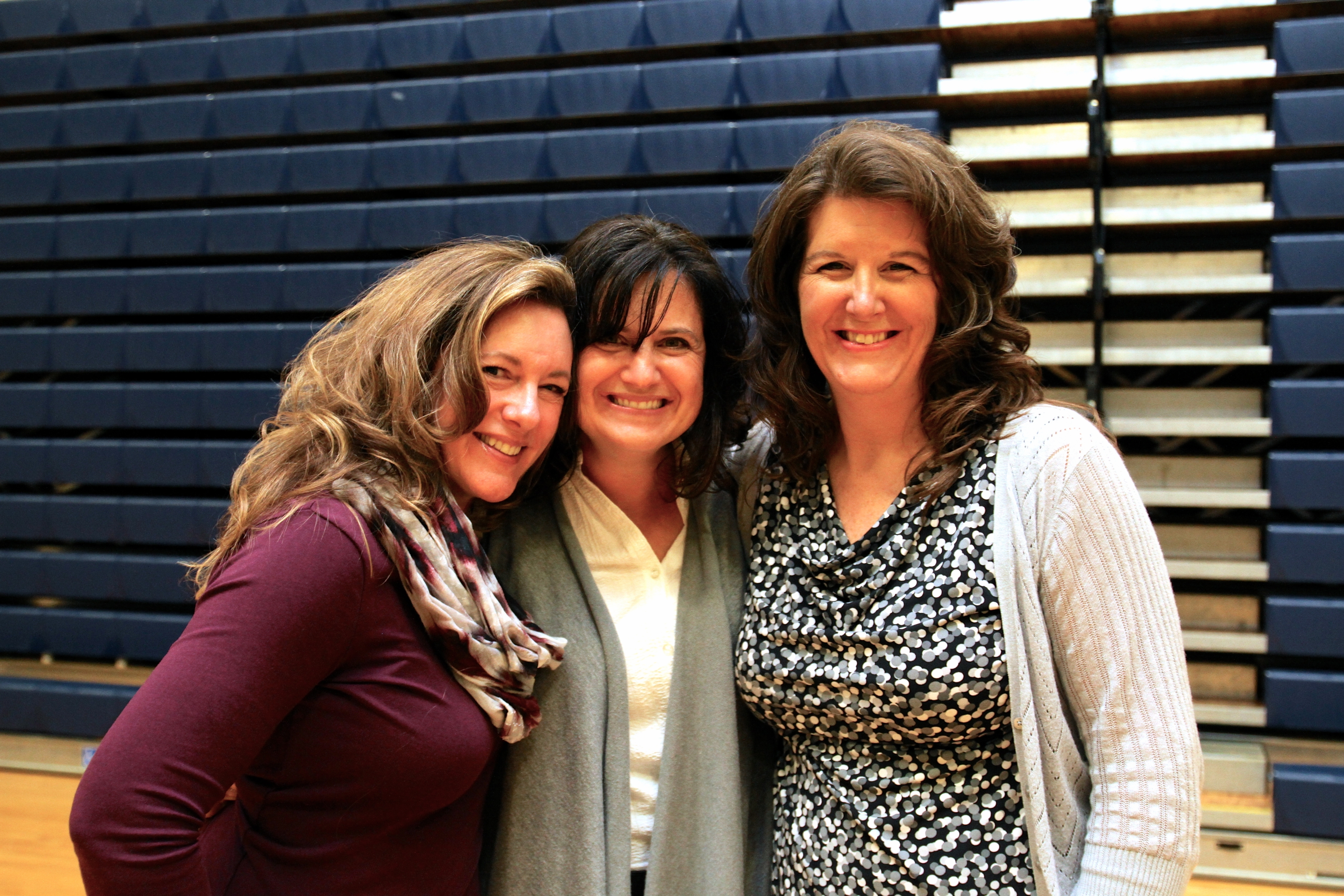 Lake Pointe competes in the 2-A division of the South Carolina Association of Christian Schools (SCACS) league. That season is a fall schedule. 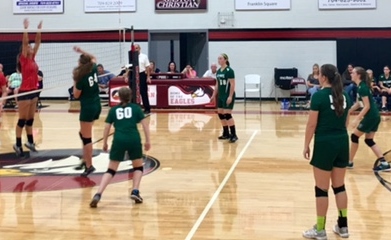 Kristal Luke led the volleyball team to their first play-off appearance in her first year of coaching.