The Lake Pointe boys' soccer team has established a reputation as a scrappy squad, having orchestrated some unbelievably exciting come-from-behind victories over strong teams. This perseverance has paid off, as the Mariners qualified for SCACS 2-A playoff opportunities in 2016-17,  2017-18, and 2018-19. 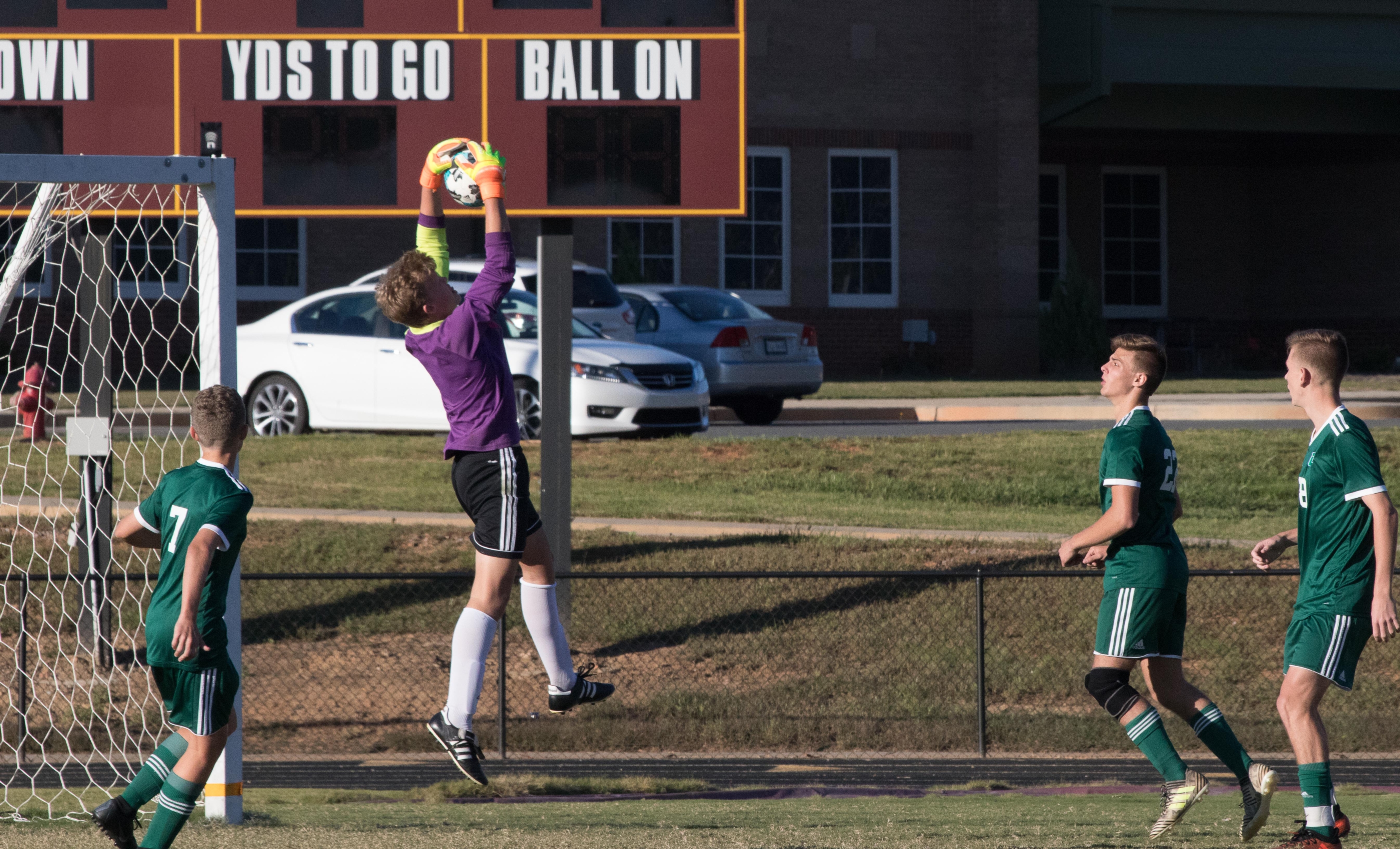 As with many high school soccer programs, LPA's top players have extensive club soccer experience. This outside training and skill development provides a level of confidence and experience outside the high school season. 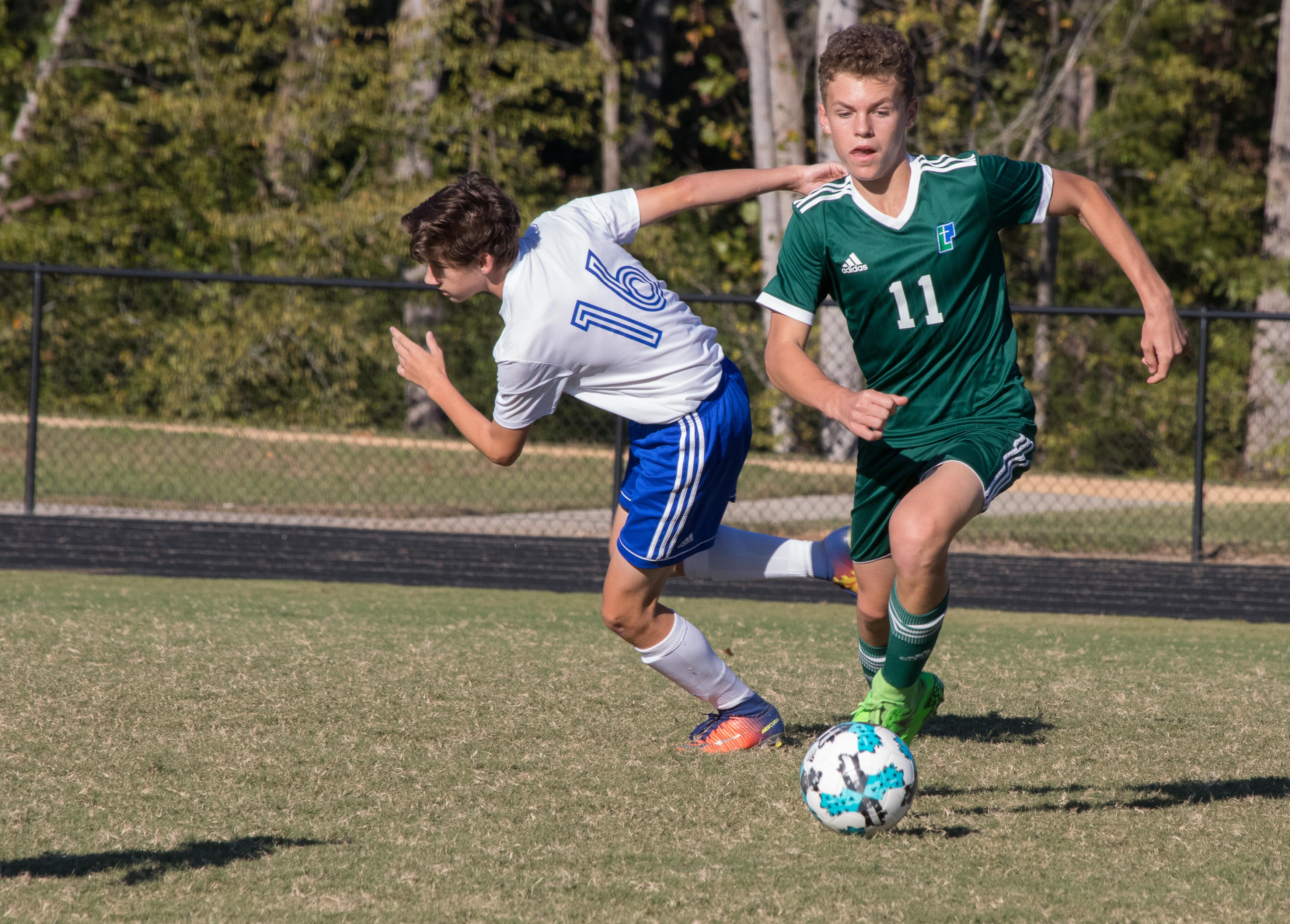 Lake Pointe competes in the 2-A division of the South Carolina Association of Christian Schools (SCACS) league. That season is a fall schedule.

Student athletes in grades seven and above can participate in varsity soccer. While older high school players normally get more playing time, younger players -- especially those with experience and skill -- are developed in and around the older leaders.

LPA does not have a soccer pitch on its campus. Click here for details.

Boy's varsity soccer is the most recent addition to Mariner team sports. It was introduced in an exhibition season in spring 2016.

The Mariner boys' team reached the play-offs in its first official season in SCACS 2-A.

Sophomore Ben Judd scored the first ever goal in the boys' team's inaugural game, a 1-1 tie.